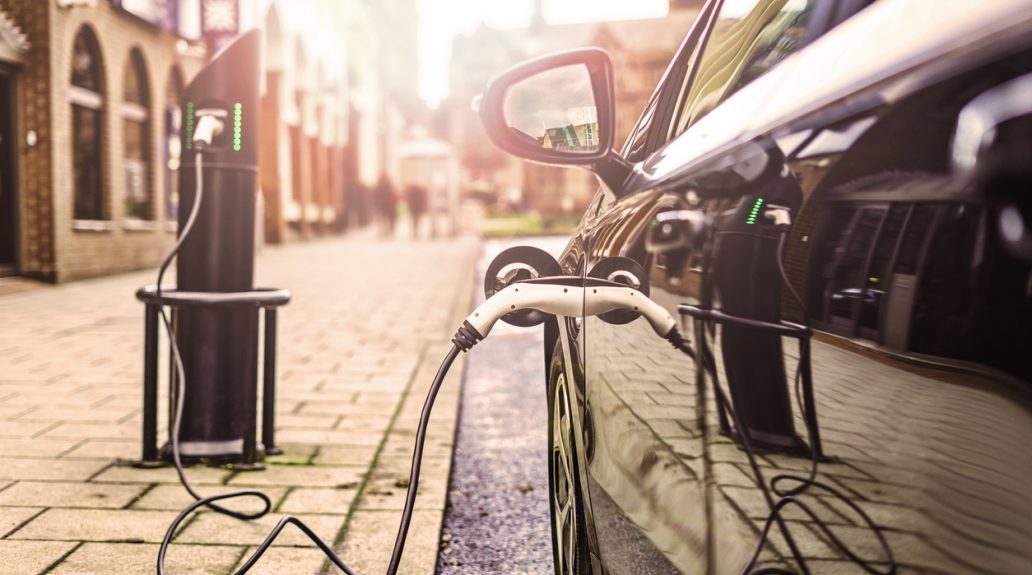 Buying a vegan car is not something I would have thought about a couple of years ago. However, after going vegan I have realized the amount of animal products that most car manufacturers include in their vehicles. People often talk excitedly about their genuine leather products or the sleek leather seating in their car, but do they think of the animals that had to die so we could have these products? Did you know that approximately two to three cows are killed for one car’s interior? How does that make you feel? Would you consider an alternative if you had one?

A vehicle is a big purchase that many of us will make in our lives. This article illuminates the options we have to make it a cruelty-free one.

We also wanted to consider an electric vehicle because we live in a busy, polluted city (we love you L.A. but sometimes the air is just not right). If we can find a way not to contribute to the gas pollution we want to make that choice.

Keep reading to find out which vegan electric car we picked!

Here is our first draft list of cars that are electric or hybrid. We carried our vegan questions with us to the dealership to learn more!

Toyota Prius –  too many in L.A. (this is a good thing though)
Hyundai Ioniq – fully electric but wanted to test drive to see if it was the right fit.
Kia Soul – we knew nothing about it but wanted to check it out.
Ford Focus – Again we knew nothing about it…
Chevy Volt  – after test driving, this one is our front runner because we liked the look of it and enjoyed the driving experience, but it had one big issue–see below.

After a day of test driving, we loved the Chevy Volt but it’s one big issue–a leather center console. As it turned out, all of the Chevy Volt’s had a leather center console–even on the non-leather interior options. We emailed Chevy’s customer service department to ask if they offered any cars without leather or if it was possible to customize it for a fee. Their response stated none of the cars they knew of came with synthetic material, and no one even got back to us about the possibility of customization.

We didn’t want to wait around, and we weren’t sold on the other cars, so the search continued. Another option we learned about was the BMW i3 and we searched for some lightly used ones from 2016 and 2017 to help with the price tag. At first glance, we thought the BMW i3 looked strange, however, with time and research, we realized it had the potential to be exactly what we wanted. 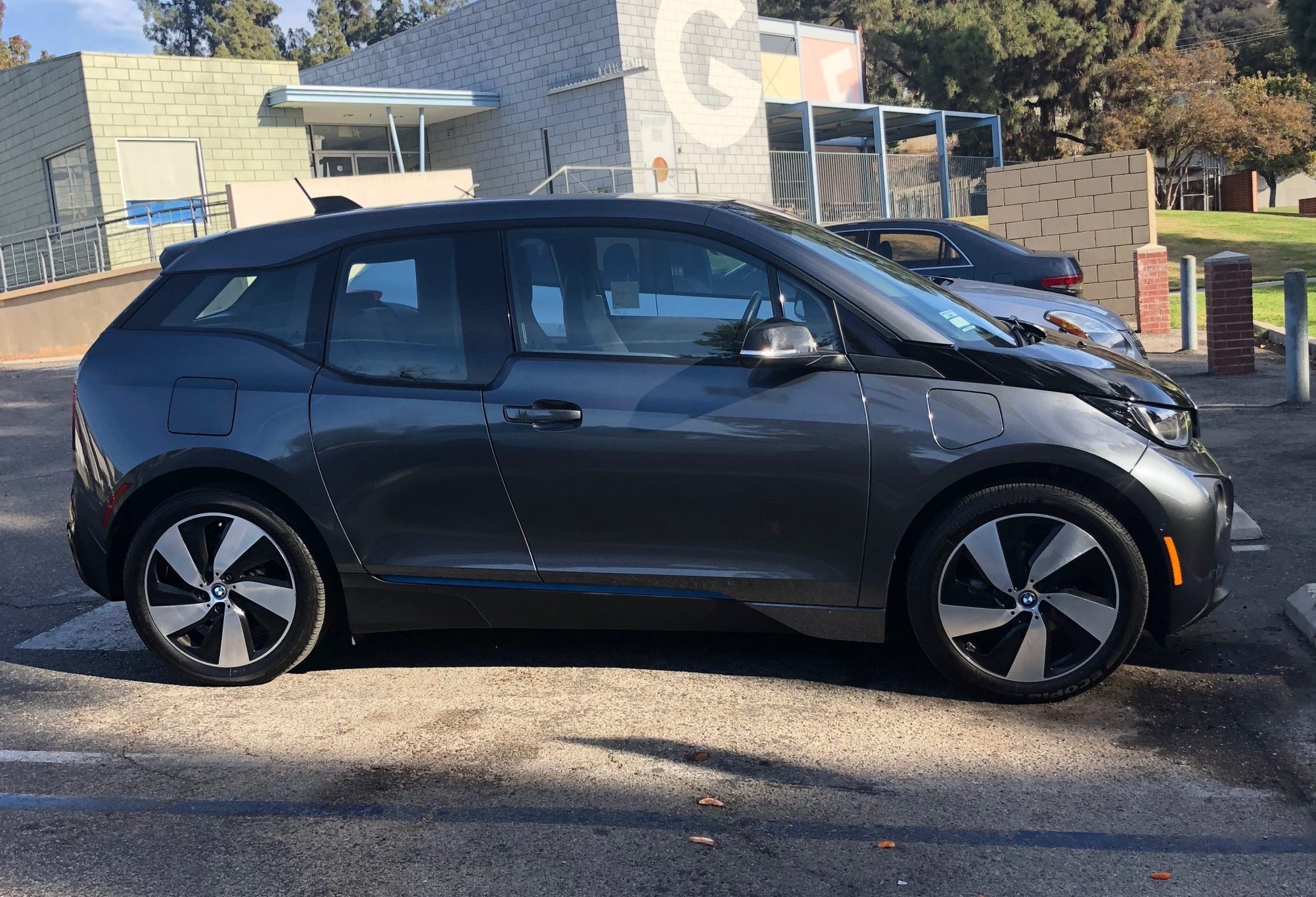 We took a test drive with a lightly used BMW i3 and it was way different than any car we had driven before. The drive was smooth and so quiet while giving passengers a sturdy and safe feeling. The gas pedal acts as power and break which was an interesting feature to get used to. (There is an actual brake pedal too, don’t worry!)

The BMW i3 is electric with an extender and this specific one boasts a 100% vegan interior with cloth seating and leatherette. Leatherette is imitation leather! It has the same look and feel as leather. In that case, why choose leather when you can get an equally nice–and usually less expensive–product otherwise? This BMW i3 is an electric plug-in and features ZERO animal products! We were sold.

This BMW i3 is our new vegan electric car! 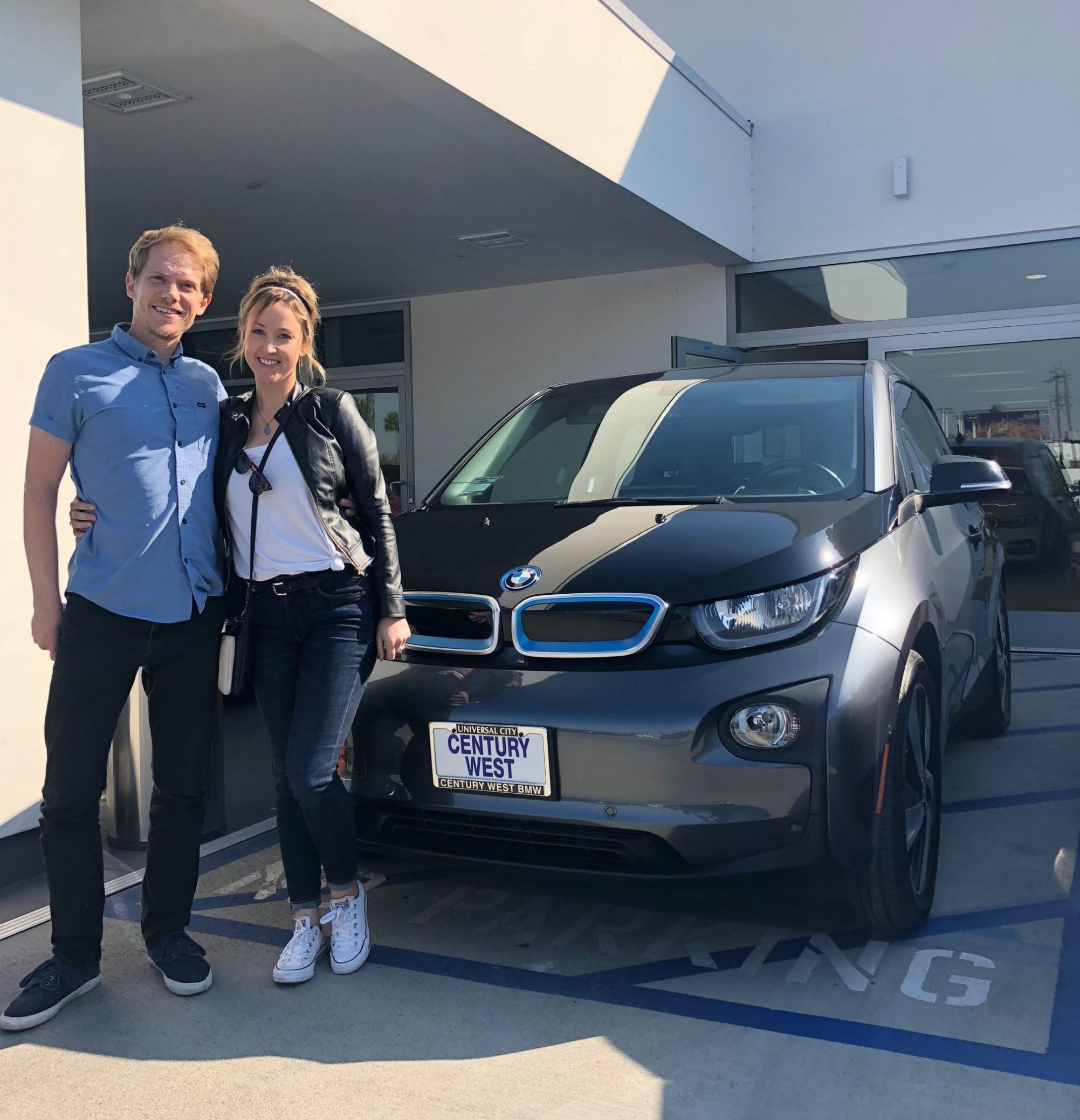 Next time you are in the market for a new vehicle, I hope you’ll consider a vegan electric car…maybe even a BMW i3!

Here is a list of animal-friendly cars in case electric isn’t your thing.

If you are curious whether we are loving or hating our new vegan car, leave a comment with your questions. 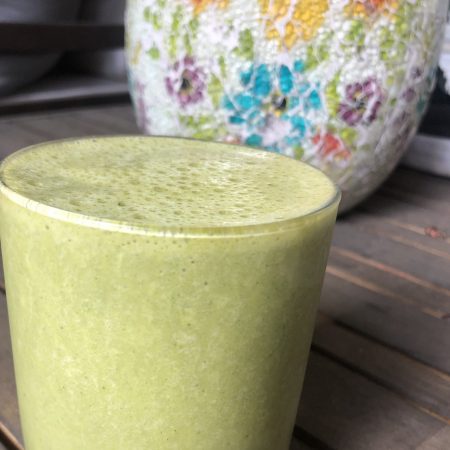 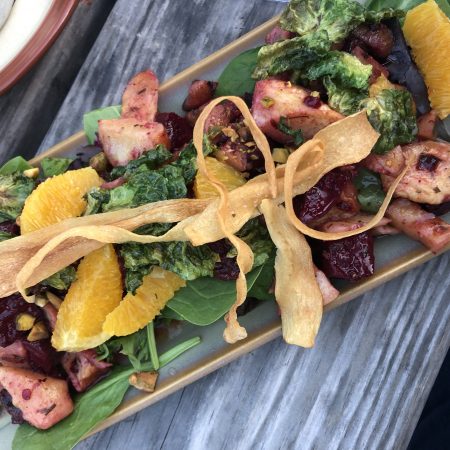 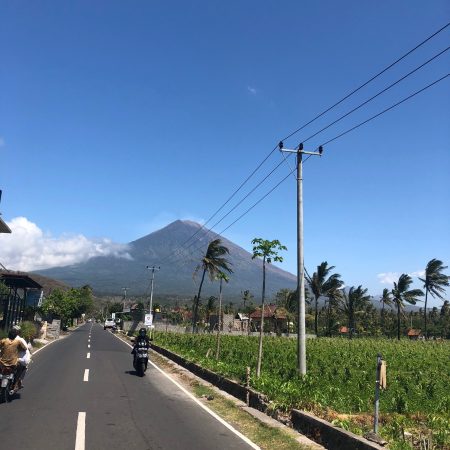 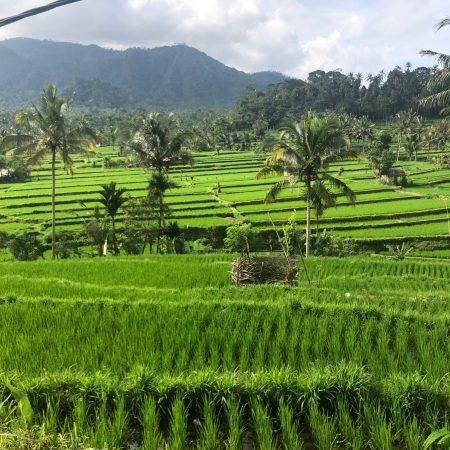 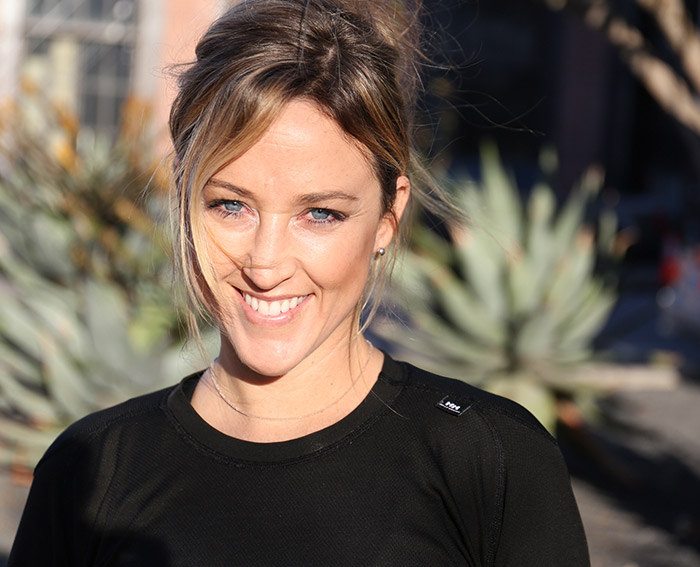 Justine Swenson, is a Personal Trainer in Los Angeles, California. She strives to help people look at fitness and health in a positive and fun way. More